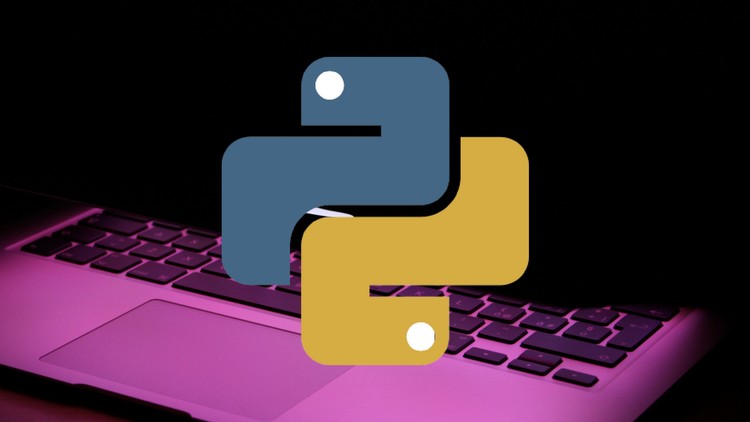 Python is a widely used general-purpose, high level programming language. It was initially designed by Guido van Rossum in 1991 and developed by Python Software Foundation. It was mainly developed for emphasis on code readability, and its syntax allows programmers to express concepts in fewer lines of code.

Python is a programming language that lets you work quickly and integrate systems more efficiently.